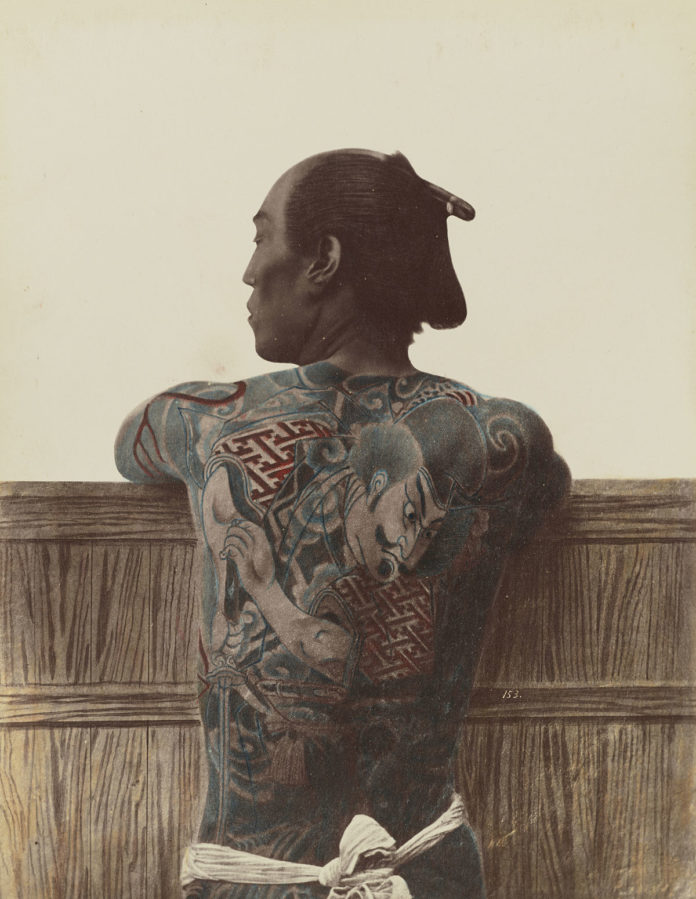 The Japanese tattoo designs are one of the most gorgeous and artistic tattoo designs. In Japan, tattoos are known by the name Irezumi and serve as a symbol of spirituality and protection charms.

Japanese tattoo ideas can also be used to convey the social status of a person. Other than these, the Japanese style tattoos have numerous meanings, and you can alter them little to suit you. Whatever you choose to alter the result of the Asian tattoo ideas, specifically the Japanese, is always very fascinating and artistic.

Meaning Of The Japanese Tattoos

There are two types of Japanese style tattoos. These are:

Initially, the full-body traditional Japanese tattoo ideas were associated with the samurais. However, in current times the connotation indicates the person’s kinship to the yakuza.

The tattoo ideas have now been integrated into the typical Tokyo designs and styles. Thus no longer a symbol or underground subcultures. The Japanese sleeve tattoos are generally popular among the yakuza. They are famously used for showcasing the flamboyance which is from the far east. Whereas on the other hand, the Kanji style of Japanese writing, which includes Chinese characters, is more popularly requested around the globe in tattoo parlors.

The amazing thing about Japanese tattoo designs is that you can include a lot of meanings in a single design. Yes, this is possible as the Japanese language is famous for having striking arrangements of words in pictorial form.

The long and glorious history of tattoos dates back to 10,000 BC in Japan, and it has a wide influence on the globe. In initial times the use of tattoos was for distinguishing the master and slaves.

There are also various tattoo masks popular in the Japanese culture, one of which is an Oni mask. This tattoo is a symbol of protection and used as protection in the symbol for the spirit world.

Other than these, samurai tattoos are also a popular way of tattoo art. Some popular styles which they used include helmets (Kobuto), facial armor(mempo), and others that represented valor, loyalty, and honor. These were a part of traditional Japanese tattoo designs and, in modern times, are not much popular.

Some popular conventional designs are:

The dragon tattoos, like the creature itself, project the ferocity and strength of the wearer. These qualities are something that humans aspire to emulate themselves. The artistic design and eye-catching style of the Japanese tattoos express this very well. In Japanese culture, the dragoons are a benevolent and powerful creature which do well to humans.

The phoenix-like the dragons is one of the most popular Japanese style tattoos. It is a mythological creature that has intrigued humans for centuries. These birds are believed to start as ordinary birds and then consumed by fire. After this, they rise from the ashes with more power.

The use of Phenix in the Japanese tattoo designs is to inspire the wearer who thinks they need to work hard and rise high. It is to inspire people to rise and shine even in the darkest hours, as like phoenix, they can also rise even from ashes.

The general conception for the wearers of the phoenix tattoos is that they are triumphant and proud.

The koi fish tattoo is one of the most popular Japanese style tattoos – symbolizing victory. This fish is native to Japan, and the novelty of the koi fish shows the endeavor of this fish that swims upstreams inside the yellow river. There is a belief that when this fish swims upstream and completes the journey, it automatically turns in a dragon. This reward of turning into the dragon is for overcoming the challenge.

This predicament of the koi fish serves as a lesson and inspiration for the wearer. It symbolizes a person’s ability to conquer challenges and will power. This Japanese tattoo is one of the most popular designs which you can get as a Japanese sleeve tattoo.

To the Japanese, water and waves hold a high significance as being an island, Japan is surrounded by water. The people depend on the water for food and survival, and thus they worship it. To the people of Japan, the water is life.

This relation between the water and people is even despite the risk and dangers of the sea from waves. Such relations between the people and water symbolizes death and life. Thus this tattoo depicts the constant truth of human life as it is unpredictable. Life changes like the waves but accepting the reality makes you strong.

This tattoo represents a meaning that even in adverse situations, a person should remain calm and at peace. As the situations of life like the waves change.

A tiger is the symbol of protection and courage like a fu-dog. Having the tiger Japanese tattoo symbolizes that the wearer is ready to protect and fight for their rights, property, and dignity. Other than this, according to Japanese culture, the tigers protect a person against demonic spirits and ward the evil off. A person can get alone tiger-style tattoo to represent strength.

The wearer of this tattoo aims to represent that they are willing to tackle battles of life and fight for what is right and worthy. This also shows that whatever the challenges you may face in life, you don’t need to fear them as you can overcome them with your will. The tiger tattoo is also one of the most popular types of Asian tattoo patterns.

Some people who get the Japanese tattoo of a snake also want to symbolize their wisdom. The tattoo of this creature also symbolizes that a person must always go through a change to become a better person.

The skull tattoo is a symbol of danger and death in various cultures around the world. In Japanese culture, the skulls are a symbol of the life cycle, i.e., the yin yang concept that has been adopted from China.

The inking of the skull tattoos in the Japanese tattoo designs reminds the onlookers and wearer the life’s value. It also represents that life is a cycle, and death is inevitable. You can also wear skull tattoos as a reminder of any loved one who has passed.

The Japanese language is famous for being one of the most pictorial languages. This language has word arrangements in striking artistic ways that condense many sentiments in a single symbol. It is also famous for condensing many phrases and quotes in a single elusive symbol.

Some of the most popular Japanese quote tattoos you can get are:

These are some of the most famous Japanese quotes which you can get in the form of a tattoo.

The Japanese tattoo designs are one of the most picturesque and elaborative. Even a single symbol of the Japanese language can contain many meanings.

Japanese tattoos are also one of the most eye-catching Asian tattoo styles that a person gets. It is artistic, colorful, and fascinating at the same time.