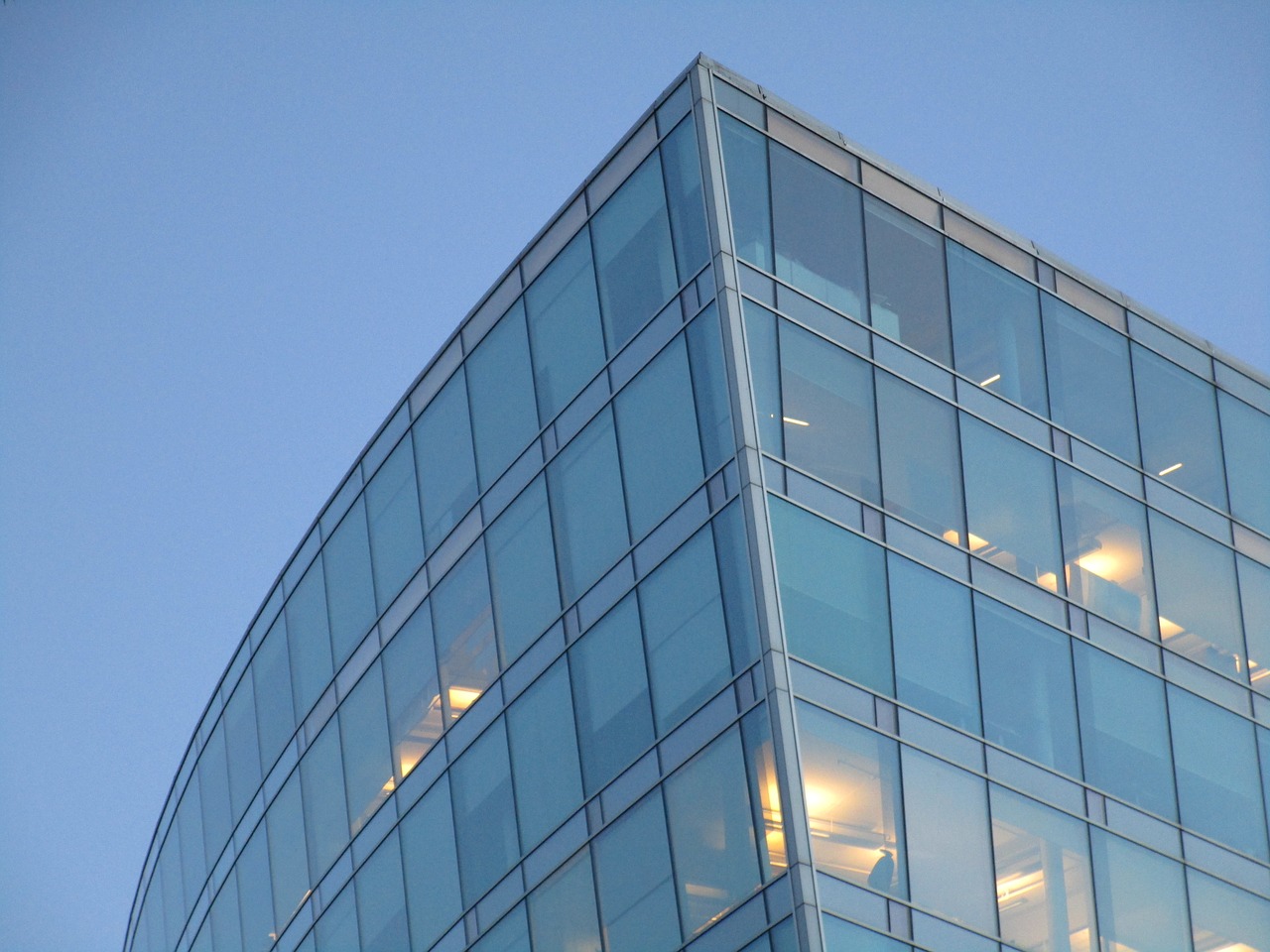 The modernism of architecture or modern architecture is characterized by its style of emphasizing form over ornamentation, appreciation of structure as well as materials, and methodical use of available space. It is associated with rational utilization of materials, elimination of access decoration, and adopting structural innovation. This form of architecture includes choosing materials and structures fir to their practicality and efficiency.

What is Modern Architecture?

Modern architecture is based on innovative and new technologies of construction. It emphasizes on using steel, glass, and reinforced concrete. It follows the idea that focuses on functionalism, embraces minimalism, and includes rejection of ornament.

Modern architects work on reinventing methods of building that are centralized on how humans used to live versus what they consider beautiful. This style of architecture is not sentimental; rather, it is innovative, minimal, and experimental. There are varied styles of modern architecture in America.

The modern architect came with the concept that form should follow function, and this mantra is considered as the foundation of modern architecture. This idea was introduced by Louis Sullivan, who was involved in designing varied buildings for the Chicago World Fair in 1893. Other famous pioneers of modern architecture include Le Corbusier, Frank Llyod, Ludwig Mies van de Rohe ad Staatliches Bauhaus.

The main focus of modern architecture is form over functions; therefore, the architecture includes specious and large floor plans with living and dining spaces that flow into one another.

Modern architecture buildings include minimal lines with no additional ornamentation. In addition to this, the lines are consistent and contain smooth texture.

In the buildings with modern architecture, you would find a generous utilization of glass that allows a remarkable amount of natural light to come into the interior.

Common materials that are used in modern buildings include concrete block, steel, glass, and iron. Conventional building materials such as stone, wood, and bricks are utilized in a straightforward manner in order to show natural beauty.

Asymmetrical compositions are the main part of modern architecture. These designs include large and smooth shapes that are cleanly planned, and they lack additional decoration.

Connection with the Outside Environment

The modern architecture includes giving a thought to how a building would associate the natural landscape present around it.

Below mentioned are some amazing facts about modern architecture.

In the beginning, some styles of modern architecture contained some utilization of ornamentations. For instance, Frank Llyod used to incorporate art glass windows in a way so that no additional artwork was required. Modern architecture is not showy; rather, it is more analytical.

Contemporary and Modern Architecture are Different

Modern homes were considered revolutionary as they held the concept of free-flowing space. It also rejected excess blogging and clutter. Nevertheless, as the design moved forward, many architects felt that this lack of space and stuff was impersonal and cold. This evolution introduced many contemporary designs that worked to include color and ornamentation. In the homes built following contemporary architecture, you can have an element of privacy as well as an open floor.