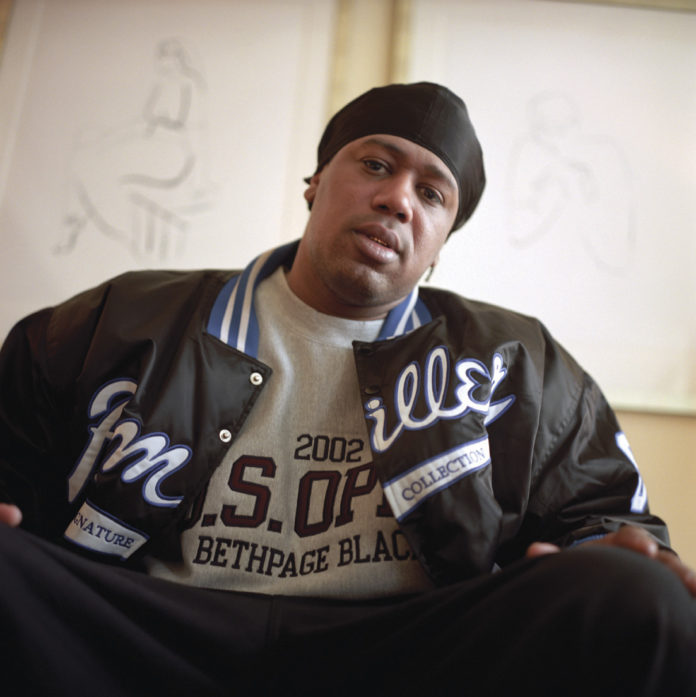 Master P is a rap mogul, film producer, and entrepreneur of American origin. When we talk about master P net worth, it is extensive in comparison to other rap moguls.

In the Hip Hop genre, Master P was one of the most successful artists during the 1990s and the early period of the 2000s. Master P’s success is the reason for his extensive net worth and his being one of the richest entrepreneurs and rappers worldwide.

Master P was born by the name of Percy Miller in Louisiana’s city of New Orleans on 13th April 1970. He was one of the four children of his parents, and his brothers, like Vyshonne and Corey, have also been successful rappers. His brothers go by the names of C-Murder and Silk The Shocker.

Master P’s parents divorced when he was a young boy, and this led to changes in his life like schooling and living places.

In his early life stages, he was an avid basketball player and attended the Booker T. Washington High School. He also attended Warren Easton High School. Later he won a scholarship to Houston University. But later on, he got a transfer to study business from the Merritt Junior college in the city of Oakland.

The career of Master P

Master P net worth has accumulated through so many professions that it is hard to narrow down on 1 or 2 careers of his. He has worked as an entrepreneur, rapper, and even an actor.

When he was living in Oakland city, he inherited an amount of $10,000 after the death of his grandfather. Using this money, he started a record store by the name of No Limit Records. By running the store for a while, Master p came to know about the taste of his customers, and thus he decided to expand his store. Later on, in 1990, he expanded his store into a recording label.

Using his label in the 1990s, he released his first cassette, which was called “Mind of a Psychopath.” This cassette was released under the name of The Real Untouchables. In this cassette, he featured his two brothers. Since his debut album release, “Get Away Clean,” Master P has released many albums.

Some of the popular songs/albums by master P are:

Other than these, he has also released many other albums and songs. One of his songs in collaboration with his son was released in 2005. This song was dedicated to the victims of Hurricane Katrina. All these songs and records have significantly contributed to the Master P net worth.

Master P has always been a successful businessman, and he built a business empire in the 90s that was well-diversified. His empire included a clothing line, travel agency, rap labels, a management company, a film production house, a phone sex line, and a video game company.

Other than these pursuits, Master P has also tried his hand at the movies. One of the most successful master P movies was Romeo.

Master P wife name is Sonya Miller. The couple married in 1989. Master P wife and he have seven children together. But later, the couple divorced in 2004 on undisclosed terms for divorce, although his wife demanded a 40% stake of his total wealth.

Master P children are also in the industry as he has released albums with his son. Other than this, master P children visit him on a regular basis even after their parents separated.