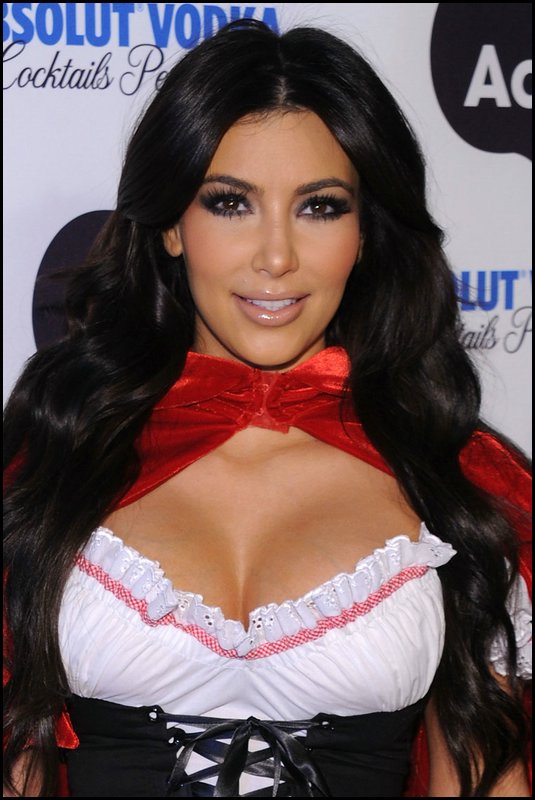 Kim Kardashian is a famous model, an reality TV show star, a spokesperson, and an entrepreneur. She is one of the highest-earning and most-famous celebrities. Kim Kardashian West’s net worth in 2020 is estimated up to $900 million, hiking up from $780 million, by Forbes.

In a year, Kim earns about $50-80 million from her endeavors and the ultimate growing empire.

The major contributing factor behind Kim Kardashian West’s net worth is her various endeavors. From June 2018 to June 2019, she made $50 million.

KKW Beauty Line is the most valuable business of Kim, which generates more than $100 million in gross revenue every year.

There was a time when a mobile game, “Hollywood,” contributed to a large portion of Kim Kardashian’s net worth. The game has more than 60 million downloads to this date and has generated $200 million in revenue.

She still keeps 28% of the money made by this game to this day. Endorsements, reality Tv salary, appearance fees, and Instagram sponsorships make the remaining annual earnings of Kim.

Kim also boasts a tanning product line, clothing line at sears, and so many more.

2019 was the year Kim Kardashian raised $5 million from Venture Capital Firm Imaginary Ventures for the launch of her shapewear line called Skims.

READ MORE: Why Eminem’s Own Mother Filed a Lawsuit Against Him?

A little about the early life of Kim Kardashian

Kim Kardashian was born on October 21, 1980, in Los Angeles, California. Her full name is Kimberly Noel Kardashian. Her father, Robert Kardashian, used to be one of OJ Simpson’s defense lawyers. Kris Jenner is the mother of Kim Kardashian.

Kim started her career early in Hollywood as a stylist and assistant to the stars. Paris Hilton was one of her big clients and now her best friend.

Kim is the second of four Kardashian children. She has two real sisters Khloe and Kourtney Kardashian, and two half-sisters Kendal and Kylie Jenner. Bruce (Caitlyn) Jenner, a former Olympic athlete, is the father of Kim and kylie.

Kim has reached heights of stardom over the last decade to become one of the most successful and famous celebrities. She is a media mogul running a profitable business empire.

In 2007, Kim earned major attention due to a leak of a sex tape featuring Ray J and her. Her family used this fame to land their own reality tv show Keeping Up With The Kardashians.

This was when her fame skyrocketed to the next level. She has appeared on thousands of magazine covers and starred in movies, and also appears regularly on several reality spinoffs.

Kim has dated a few NFL stars, rappers, and NBA players. She got engaged and married to NBA player Kris Humphries in 2011. The couple got divorced merely after 72 days. Kim earned $18 million from the endorsements and giving TV rights to their wedding.

Kim is now married to Kanye West, a music mogul, and they have three children together.

Kim Kardashian West’s net worth has moved up to $900 million as of now after Coty Inc. acquired a 20% stake in KKW beauty for about $200 million.

The deal has raised the brand value to $1 billion. Kardashian has a 72% stake in the company, now valuing $720 million.

Kim filed a lawsuit against a company called Misguided in May 2019. In the lawsuit, Kim claimed the company knocks off her outfit and tricks people into thinking that they have a partnership with Kim.

According to court documents, she has also earned $1 million on several paid Instagram posts.

Kim has also turned down many offers from several brands she does not like to be associated with and instead picks a handful of partners every month.

Adding up all, Kim Kardashian earns up to $1-2 million Every Month!

You might know Kim from the famous tv reality show “Keeping up with the Kardashians.” Kim Kardashian boasts a net worth of $900 million currently. She is a very popular and highest-earning celebrity on the planet. Recently her annual earnings have reached $80 million and are on the rise ever since.