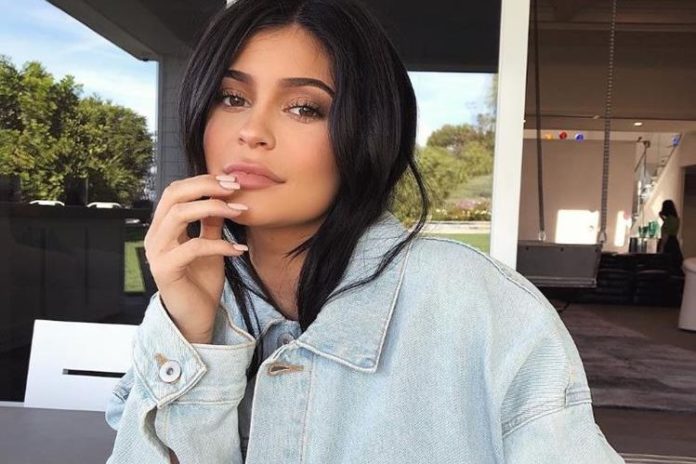 Kylie Jenner is a reality television star, cosmetics entrepreneur, and an American model. In the given year, Kylie Jenner makes around $50-$100 million from her various industries. The great majority of Kylie Jenner net worth comes from the cosmetics firm called Kylie Cosmetics. In 2019, Kylie Jenner sold 51% of her company to beauty conglomerate Coty Inc. for $600 million.

The company’s whole value was at $1.2 billion. In May 2020, that value has been declined notably. Kylie Jenner earned around $340 million after the taxes from the sale. However, the remaining of her value 45% stake in the brand has gone down rapidly.

Milestones of Kylie Jenner Net Worth

RELATED: How Rich is Justin Bieber?

She was born in Los Angeles, California, on August 10, 1997. Kylie Jenner’s parents, the former Olympic athlete Bruce Jenner (who is known as Caitlyn Jenner today), and Kris Jenner.

For several years Kylie was a typical pre-teen who attended the traditional school, and she was a member of the cheerleading squad.

In 2012, Kylie left the school and began to attend the home-school program. After that, she earned a high school diploma in 2015.

READ MORE: Everything You Want to Know About Selena Gomez.

Kylie’s modeling career took off with the sears clothing line “Crush Your Style.” Kylie Jenner has also been featured in several photoshoots for publication, such as Teen Vogue and OK! Magazine.

She made her catwalk debut at the New York Fashion week in 2011. Kylie Jenner and Kendall Jenner hosted red-carpet events for The Twilight Saga: Breaking Dawn – Part 1 and Glee: The 3D Concert Movie in Los Angeles.

Kylie also did an interview in the Binge Box at The Hunger Games premiere in 2012.

In 2013, she earned $100,000 to endorse the line of nail lacquers called Nicole by OPI. Kendall and Kylie also released a science fiction novel called Rebels: City of Indra. This novel is about two girls with superpowers who go on a journey.

When Kendall and Kylie co-hosted in the 2014 Music Video Award, Kylie Jenner finally made her debut in acting or the show.

In 2014, Kylie Jenner launched the line of handbags for Steve Madden.

Kylie became the brand ambassador for the skincare company Nip+Fab and Kendall, and Kylie also launched a clothing line with the British Fashion retailer Topshop in 2015.

Finally, in 2017, Kylie Jenner launched a line of sunglasses with an Australian company called Quay Australia.

RELATED: What Made Kanye West a Billionaire?

Over the years, Kylie Jenner has bought and sold a number of houses around Southern California. Kylie Jenner’s current residence has an 11-bathroom, 8-bedrooms cape code style mansion in Hidden Hills, California, which she bought for $12 million in 2016.

In 2019 Kylie Jenner and Travis Scott started living apart. Also, Kylie had a relationship with rapper Tyga before Travis Scott between 2014 to 2017.