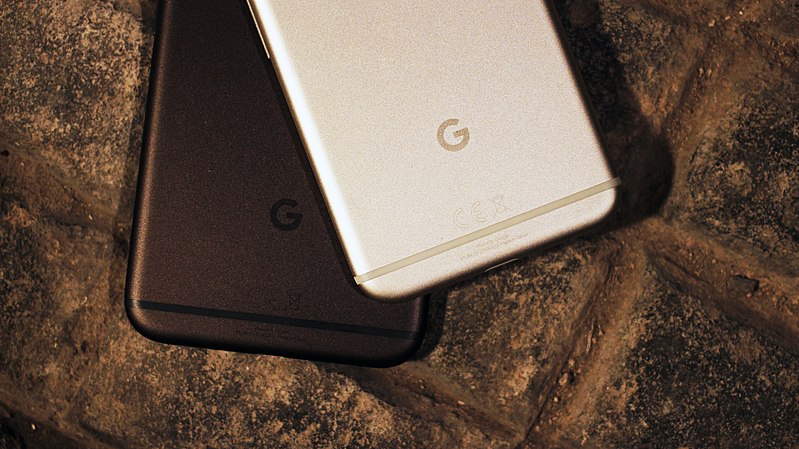 In a world where top-end Android smartphones may cost $900 or more, many users want smartphones that will not break the wallet. Fortunately, there are lots of budget android phones to pick from and they are more suitable for normal customers.

Well, It means different people to different things depending on earnings. For this reason, we have shared some cheap android phones which are available on the market.

There are several price points, which are starting from $100 and going all the way up to as high as $500. In that way, many people can buy smartphones that fit their pockets.

READ MORE: How to Connect Alexa to Your Computer?

Pixel 3a XL and Pixel 3a

If you are searching in the market for a midsegments smartphone, then the Pixel 3a XL and Pixel 3a must be at the top of the list. The most exciting thing about this phone is that they give around the same camera experience as the normal Pixel 3.

The device joined with Google’s excellent camera software features like the best Night Sight, Pixel photos, and Pixel 3a XL and 3a is far better than what you expect from this smartphone in this price range.

Google Pixel 3a XL and 3a specification:-

The Galaxy A51 is reasonably the best mid-segment player you can see from Samsung. It has a beautiful screen and an excellent build feature because of the phone’s price. This phone also has dual-SIM and four rear cameras that take good images.

However, the performance of this device is not up to the mark.  Plus, it has an in-display fingerprint scanner, which is slow and sometimes unreliable. Even with these disadvantages, this smartphone is still one of the best budget android phones you can get.

Well, what makes this smartphone one of the affordable phones you can get is a combo of an experience excellent software, decent specs, and eye-catching design.

This phone is a part of the Android One family, which means this handset runs on a stock version of Google’s OS.

The mid-segment phone is run by the Snapdragon 660 processor that is backed by 4GB of RAM. This phone comes with three cameras at the back and the fingerprint scanner that sits below the camera.

Other features and specifications are worth considering that include a 6.3-inch Full HD+ display with a notch, a headphone jack, and a 3,500mAh battery.

This phone packs with a 5,000mAh cell that can go up to three days, as per company says. The battery can go for 150 hours of music or 27 hours of the video sessions.

The Moto G Power is a mid-segment smartphone with the processor of Snapdragon 665 along with the 4GB of RAM.

It has the latest design with a punch-hole screen and has three rear cameras. It also supports expandable storage and headphone jack.

All these features are combined to make the Moto G Power, and it is one of the best budget android phones you can get.

Another Samsung phone on our list is one of the best cheap android phones you can get. Samsung offers less expensive than the Galaxy A51.

The A21 screen is quite big, coming in 6.5 inches and also has HD+ resolution. This phone offers four cameras at the back, but do not expect the world from this camera — especially in low-light mode.

Other features and specifications include 32GB of expansion storage, a 4,000mAh battery, and Android 10.

However, remember that you can not get the phone unlocked version in the US, for the time being. You will have to get it from either Sprint, T-Mobile, or Verizon.

LG Stylo 5 is another best option for those searching for a cheap smartphone. As you may have figured from its name, it displays a stylus and is the best budget option for the Galaxy Note series.

If we talk about specs, the Stylo 5 is pretty good. It comes with Android 9 Pie, 3GB of RAM, and 32 GB of expandable storage. This phone is powered by the Snapdragon 450 processor and 3,500mAh battery.

Unlike other cheap phones, it comes with a Type-C port. The stylus is a great bonus too, enabling you to navigate apps more comfortably and make more colorful doodles.

The cameras are nothing striking. It is just a single 13MP rear sensor and a 5MP selfie camera on this phone.

However, they can still take average photos, and if the cameras are not on top of your checklist, you will not be displeased by the LG Stylo 5.

There are many affordable smartphones on the market but we have shared some of the best budget android phones, which are best in terms of performance, battery life, camera, and much more.

There are plenty of other choices available in the US, mainly if you go for the international version of a device. However, you do not get a warranty in this situation. If you find this information useful, drop a comment below this section.

How To Clean A Clear Phone Case?

How To Cancel DoorDash Order?